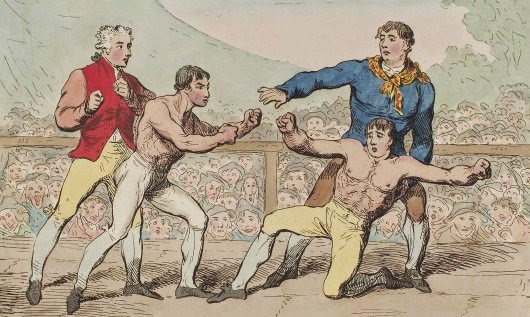 The March B.A.S.H. meeting was held on Sunday the 18th at the home of John and Nikki Daniels in Rockport. The club’s President and Vice President were missing, so we drafted Paul Holder to run the meeting. Treasurer Carroll Pate reported another healthy treasury balance.
The remainder of the meeting was brief. Since the new fiscal year begins in July, we need to elect officers during the June meeting. If you’re interested in serving as President or Vice President, show up and toss your hat in the ring (even you, Travis). Paul announced that he will take orders for B.A.S.H. shirts during the July meeting. Tom Freund knows a guy with a large cylinder and regulator containing CO2/nitrogen mix. He’d like $100 for it, but would accept about any offer. Tom has the phone number.

Thinking WAY ahead to December, Carroll announced that he and Judy will NOT be serving pork loin, replacing it with carnitas, charro beans, guacamole and, possibly, rice.

There was no competition or demonstration brew this month. As we feasted on pasta, we enjoyed new homebrews by Wild Bill Lehfeld (roggenbier/weizenbock), Claudio Montiel (Irish red ale/sorghum ale) and Carroll ("Ball and Chain" wheat kölsch). Jason Merry brought a mixed pack of Firestone Walker beers, including the Pale 31 Ale, Double Barrel Pale and IPA. As usual, old homebrew inventory reductions were plentiful.


Thanks again John and Nikki, keep on brewin’ and we’ll see you next month at Danna’s (as always, with your own glass)! 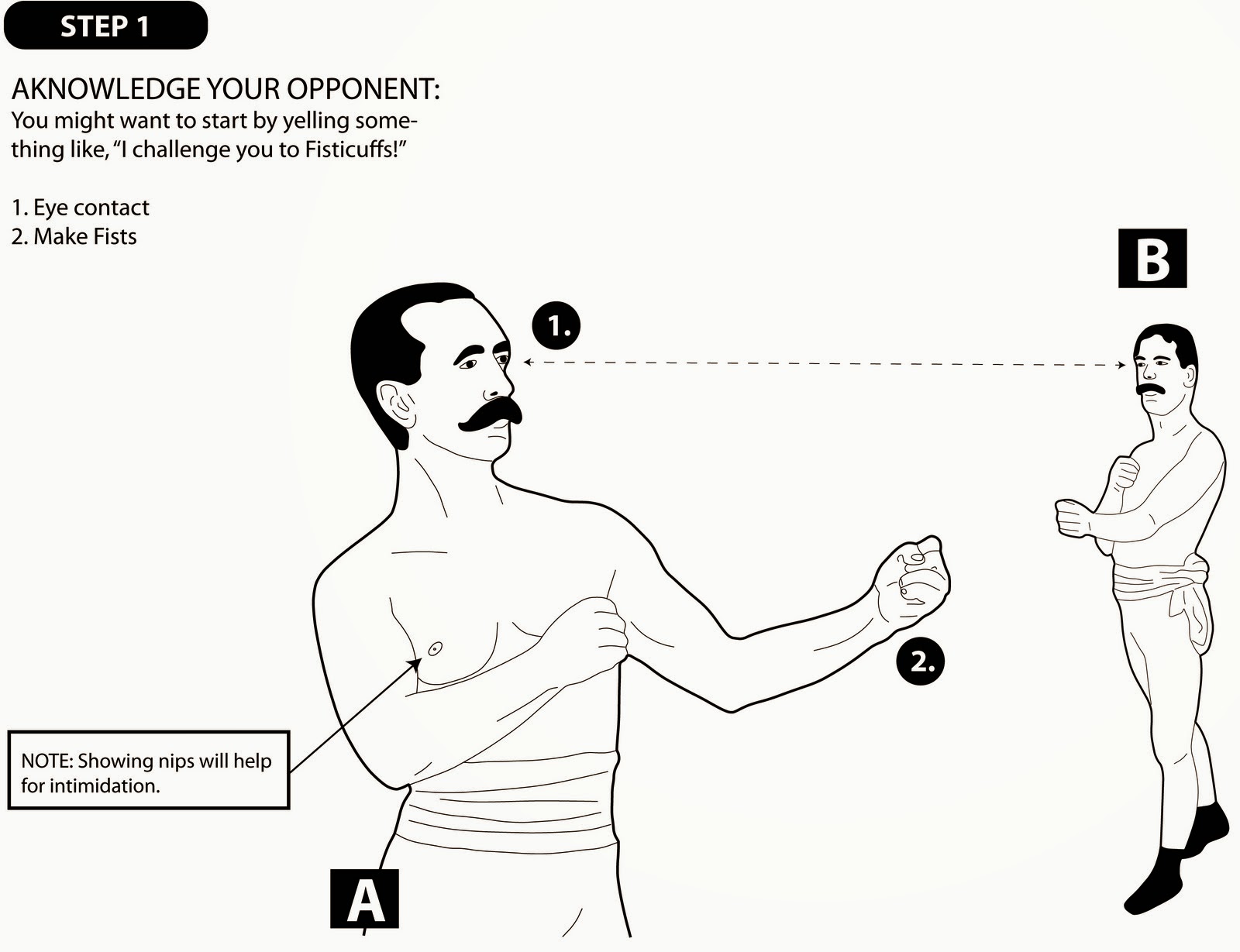 There were no gang smackdowns or slashing switchblades at Big Brew 2014, just a minor butane explosion and a major party foul. This years’ event was held at B&J’s Pizza on Staples at Timbergate, hosted by the Bearded Brewer, Kyle Hotz. By 10:30 a.m. the B.A.S.H. canopy was erected and the Fuzzy’s breakfast tacos were on order.

NEWSFLASH !!!!!!! John Milan is STILL NOT DEAD !!!!! The Mysterious Medical Miracle (otherwise known as Beef Jerky Man) showed up in the flesh, still fat, sassy and mean as a snake. As high noon approached, Wild Bill Lehfeld was the only B.A.S.H. officer present. By the powers invested in himself by himself, he commanded everyone to raise their glass on high in the global synchronized toast to homebrewing. It occurred one minute late, to allow a late-arriving Rocky Freund to run inside and grab a beer. “Time waits for no man, but it waits for Rocky”! Check out Chris Swanson’s Big Brew 2014 Part I video at https://www.youtube.com/watch?v=VBMHvQxKBVM

As the demonstration brews progressed and attracted hordes of curious onlookers, Travis was asked to explain the philosophy behind the naming of B&J’s Man Pigeon Köllsch. Said Travis “Every man is born free … as free as a bird. But what kind of bird are you? If you haven’t achieved your desired station in life you’re just a man pigeon, annoying as hell and pooping everywhere”! Even by Travis standards that’s utter nonsense. The beer, however, is delicious.

Back outside, Chris Swanson was donating empty bottles to Claudio Montiel and Paul Kalaghan and wife “Noreen with a D” were regaling all with tales of owning a homebrew supply shop in the wild and wooly 90’s. Suddenly, the calm was shattered by a loud BOOM. It seems that Chris Edwards had left a butane igniter on top of Tom’s propane burner. During the ensuing chaos, the brew pot made like Old Faithful and erupted into a geyser of Imperial stout. The EPA and TCEQ were notified, the Coast Guard deployed containment booms, drones were launched overhead and the cleanup commenced. A contest then began to name the ill-fated brew. Some suggestions were “The Big Spill”, “Oil Slick Stout” and “La Brea Tar Pits”. It’s documented for all eternity in Chris Swanson’s Big Brew 2014 Part II video at https://www.youtube.com/watch?v=qHGVZCR_CRE

Meanwhile, the usual beer-fuelled quotations spewed forth, such as “The hot tub is broken, we had to let the lobsters go”, “He was a hoss, he was an ox, like myself”, “It’s getting mighty viscous” followed by “That’s what she said”.

By 2:30 p.m. Paul and Aggie Bill were all done. By 3:00, it was time to go home and take a big-@ssed nap before reconvening at The Man Shack for Inventory Reduction. One final detail – taking down the B.A.S.H. canopy. While this structure gamely battled the wind all day, an unfortunate directional shift during disassembly led to a nearly disastrous double back flip. A quick reacting crew saved the day. We survived another Big Brew !

See you at The Daniels’!