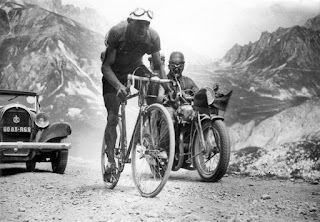 Several contributors provided an update to the local brewing scene. Rebel Toad Brewing (downtown CC) is waiting on a federal license. O’Neil and Sons Brewery in Port Lavaca is now open. Hops and Grain Brewing in Austin is a great place, as is 8th Wonder brewing near Minutemaid Park in downtown Houston. Lazy Beach Brewing will feature our own Clinton Schena’s Saison and Brent Falwell’s Ginger Hibiscus Ale the next two Saturdays. The Executive Surf Club is hosting Surftoberfest this fall. They hope to include a homebrew competition, TABC willing.

The competition this month was for session beers (ABV less than 4%). Bringing up the rear with a judges score of 125 was Wild Bill Lehfeld’s Belgian witbier. Daniel’s California common came in 3rd with 138 points, Paul Holder’s English mild was runner up with 157 points and Andrew Herzig/Sabrina Krueger’s pale ale won with 167 points. After four of six competitions the year-to-date standings are as follows:

Mark Woerner was heard to utter a novel recruiting pitch – “Are you ready to start homebrewing? You need another hobby besides drinking!” Amen …


Thanks again Daniel and Jessica, keep on brewin’ and we’ll see you next month at Nick Nichols’ POOL PARTY!
Posted by Erik Hinz at 7:59 PM No comments: