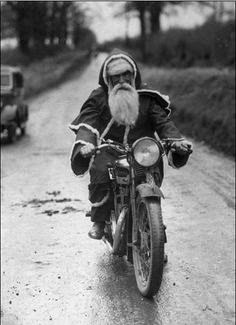 The December B.A.S.H. meeting on Sunday the 14th was hosted by Carroll and Judy Pate. Club Vice President Sabrina Krueger called the meeting to order. As usual, no animals were harmed during the presentation of Carroll’s treasury report. We welcomed new member Daniel Fearn.

Member Kevin Ramler has accepted a position as art director of a museum in Farmington, New Mexico. We will miss Kevin and Abbie. Jason Merry has been advanced to Petty Officer First Class in the Coast Guard. Tom Freund reminded everyone not to miss next month’s meeting where we judge the Iron Mash XI beers, award the coveted bling medals and watch the winners drink from the trophy goblet.

As the evening wore on, Carroll provided the comedic relief. As Doctor Lou examined Carroll’s injured toe, Carroll insisted “There’s nuthin’ wrong with it, except it hurts like hell!” Later he asked someone “Did you get some Guacamala?” Answer “Isn’t that a country?”


Thanks again Carroll and Judy, good luck Kevin and Abbie, congratulations Jason, keep on brewin’ and we’ll see you next month at Tom and Rocky’s!
Posted by Erik Hinz at 2:46 AM No comments: