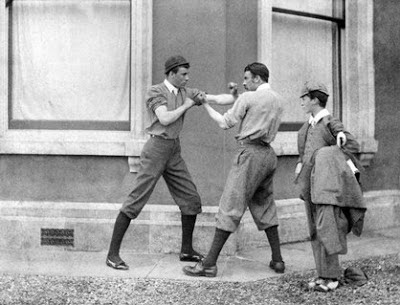 John and Nikki Daniels hosted the May B.A.S.H. meeting at their home in Rockport. There was no competition or brewing demonstration, just food, beer and conversation. No scandals emerged, as Travis Clapp was absent.

President Jason Merry called the meeting to order and received another scintillating report from Treasurer-For-Life Carroll “Shark Bait” Pate. Vice President Erik Hinz was thanked for his outstanding work on the new website.

In new business, Paul Holder will take orders for B.A.S.H. t-shirts and polo shirts at the next two meetings. To order a shirt, you will have to pay half of the cost up front. A nominating committee of Jason, Erik and Paul will come up with a slate of officer candidates for the 2013 – 2014 fiscal year, which begins in July. If you’re interested in serving, please contact one of these gentlemen.

Not too much crazy talk this meeting, just the following gems :


Thanks again John and Nikki, keep on brewin’ and we’ll see you next month at Lou’s (as always, with your own glass)!
Posted by Erik Hinz at 5:35 PM No comments: 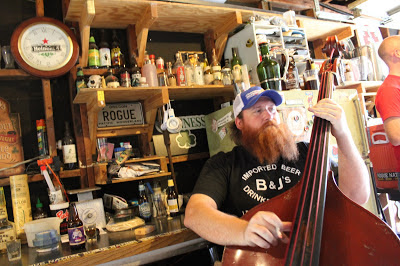 Kyle Hotz hosted the 2013 B.A.S.H. celebration of Big Brew 2013 on Saturday, May 4. The brewin’, drinkin’ and lyin’ kicked off at 11:00 a.m. on a beautiful, cool day. Kyle and Travis Clapp brewed the all-grain AHA recipe “More Fun” Blonde, a Belgian Pale Ale. Cory Mathews performed a rare solo brew of AHA’s all-grain “Pointon’s Proper” English Dark Mild Ale. He struggled at times without usual sidekicks Drew Burkhardt and Wayne Oakes, but somehow got the job done. The Big Brews will be available for your enjoyment at the July meeting.

Aspiring member Gary McCoig joined us at high noon for the global synchronized toast to homebrewing, led by Travis. Among the homebrews we swilled were Kyle and Travis’ 6.5 Flanders red ale and black cherry mead, Wild Bill Lehfeld’s two old ales, Vienna amber and Munich Helles, Cory’s two pale ales and Claudio Montiel’s pumpkin ale, ginger ale and “all-in” ale. “Paul the Pious” Holder set a bad example by consuming only one beer throughout the day’s festivities. Does a bear not poop in the woods? Does a fish not flatulate bubbles? There was a time when Paul was a force to be reckoned with. The horror, the horror!

As usual, a few liquid-fueled gems escaped our sudsy lips:

Your humble and obedient scribe declared victory and slipped off about 4:00 p.m. for his daily nap, just as the post-brew party was peaking in Kyle’s garage. Another successful Big Brew in the can …

Thanks again Kyle, keep on brewin’ and we’ll see you this month in Rockport at the Daniels’ (as always, with your own glass)!

P.S. – Paul redeemed his honor later in the evening at the Man Shack with a solid quaffing effort. Welcome back, Paul! 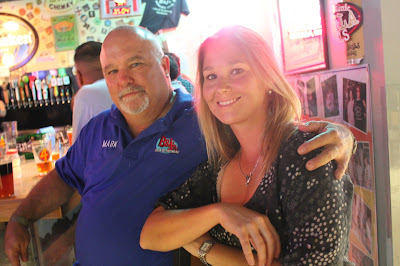 April 2013 Minutes
​
​Mark Woerner hosted the April B.A.S.H. meeting at his home in Corpus Christi. Good food and beer were plentiful, new members and guests were in abundance, a spirited competition was held and the B.A.S.H. candidate for Pope, Travis Clapp, returned from the Vatican unsuccessful but undaunted.

Paul Holder mentioned that he has a customer moving to Australia who needs to sell a two-tap kegerator and several kegs. Paul also conducted an education event courtesy of 5 Star, maker of homebrew cleaning and sanitizing products. The “Eight Rules of Cleaning/Sanitizing“ are as follows:


Travis skulked through the meeting, still bitter over his defeat last month at the Papal Conclave. After the first few votes produced black smoke, we were all hopeful that opinions would coalesce around Travis as the compromise candidate. Alas, the only thing coalescing around Travis in Rome was a bevy of campfire girls with hygiene issues. Better luck next time, big guy!

Thanks again Mark, cheer up Travis, keep on brewin’ and we’ll see you next month in Rockport at the Daniels’ (as always, with your own glass!
Posted by Erik Hinz at 9:27 AM No comments: