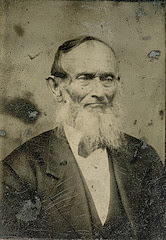 Claudio and Jennifer Montiel hosted the November B.A.S.H. meeting on Sunday the 10th at their home in Corpus Christi. President Adam Klager called the meeting to order and welcomed guests Roberto Vela, Chris Edwards and Sonny (Claudio’s neighbor). Treasurer-Of-The-Nanosecond Carroll Pate reported another healthy checking account balance. Paul Holder shared judges comments on the two beers he entered in last month’s Dixie Cup regional brewing competition. His Belgian strong golden ale was deemed “lacking in fruitiness” (not that there’s anything wrong with that). His Kölsch was “too dark” and “had no pils flavor”.

Speaking of competitions, we decided on robust porter for February’s club competition. Vice President and competition director Cory Mathews solicited suggestions for the remainder of the schedule. The gist of the comments was to mix ales and lagers, mix American and European styles and save high alcohol brews for the end of the year. In other new business, Travis Clapp, Chris Swanson and Bob Davis volunteered to conduct the demonstration brew at the December meeting.

Thanks again Claudio, Jennifer and John, keep on brewin’ and we’ll see you next month at the Pate’s (as always, with your own glass)!
Posted by Erik Hinz at 8:08 PM No comments:

Brewer Of The Year! 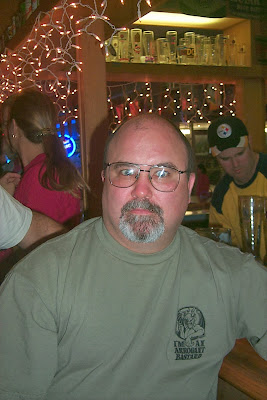 The dynamic duo of Drew/Cory collected 3 points for 1st place in October and 1-point as the only entrants in June’s English dark mild competition.

The good Mark earned his 2 points for a 1st place finish in August.

The 2014 competitions are expected to be wide open slugfests, with young punks giving the old fartknockers a run for their money! Stay tuned for the competition schedule. Congratulations, Mark, and thanks to Competition Directors Kyle Hotz and Cory, their ever-shifting horde of judges and to all who entered beers in the contests.
Posted by Erik Hinz at 7:55 PM No comments: 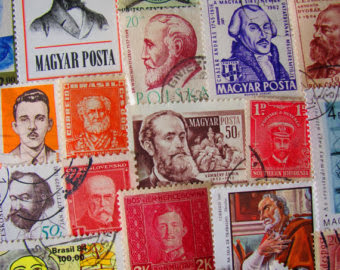 Iron Mash X was held on Saturday, November 2 at B&Js Pizza on Staples at Timbergate, under sunny, windy and gang-infested conditions. After fists flew, knives flashed, the police were called and the intruders fled, we got down to business.

Three teams competed in this years’ outdoor brewing demonstration. The “Bashturds” consisted of the unflappable Mark Woerner and the impetuous Travis Clapp. Team “Iron Crash” was made up of the irrepressible Patrick Viles and nefarious John Nicely. The indefatigable Cory and Jess Mathews, theunfermentable Drew Burkhardt and the always-industrious Claudio Montielcompeted as “Lazy Beaches”.

One team chose to make an oatmeal stout, one selected chipotle oatmeal stout and the third opted for chipotle English pale ale. The propane burners were then fired up and the brewing commenced. Which team made which beer? Which beer will win the coveted Iron Mash Cup and secure bling medals for the winning team members? You’ll have to attend the January B.A.S.H. meeting to find out (and to drink the beers). See you then!

P.S. – Two weeks after pumpkins were smashed outside B&Js in celebration of Oktoberfest, a volunteer pumpkin patch has sprouted. The questions remains, whofertilized the seeds, Travis?
Posted by Erik Hinz at 5:55 PM No comments: