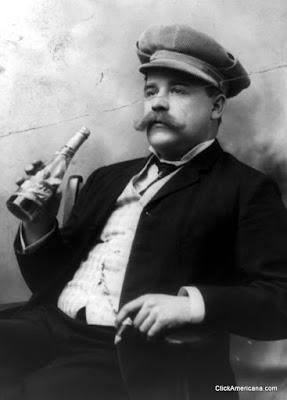 The January B.A.S.H. meeting was held in Flour Bluff on Sunday the 8th, hosted by Tom and Rocky Freund assisted by co-hosts Aggie Bill and Dianna Hughen. El Presidente Daniel Fearn was working at his OTHER job, so Vice President Mike Wojdyla presided. After fending off coup attempts by Travis Clapp and Sabrina Krueger, he called the meeting to order. Treasurer “Cretaceous Carroll” Pate was off on another embezzling junket, so stand-in Paul Holder extracted dues from new member Rusty Keyes and reported a bloated club balance. Guest Bryan Cook joined after the meeting.

Paul gave an update on the BJCP judge training. Advantages to the club include the following:


The $40 cost for taking the test will be covered by the class attendees. We need a master level judge to administer the test (BJCP judging levels progress from provisional to recognized to certified to national to master). A motion was made, seconded and approved to use $200 of club funds to pay for ½ of the airfare to bring a judge in from Kansas City.

Another motion was made, seconded and approved to pay our $100 annual club AHA dues. Check out battleofthe brew.com if you are interested in entering a competition in late-March.

As the evening grew long and chilly, the die hards gathered around the fire. The party was still going strong when your humble narrator slipped away at 10:30 p.m. …


Thanks again Tom, Rocky, Aggie Bill and Dianna, welcome Rusty and Bryan, congratulations Fusterclucks, keep on brewin’ and we’ll see you next month at the Crawford’s !
Posted by Erik Hinz at 4:28 PM No comments: