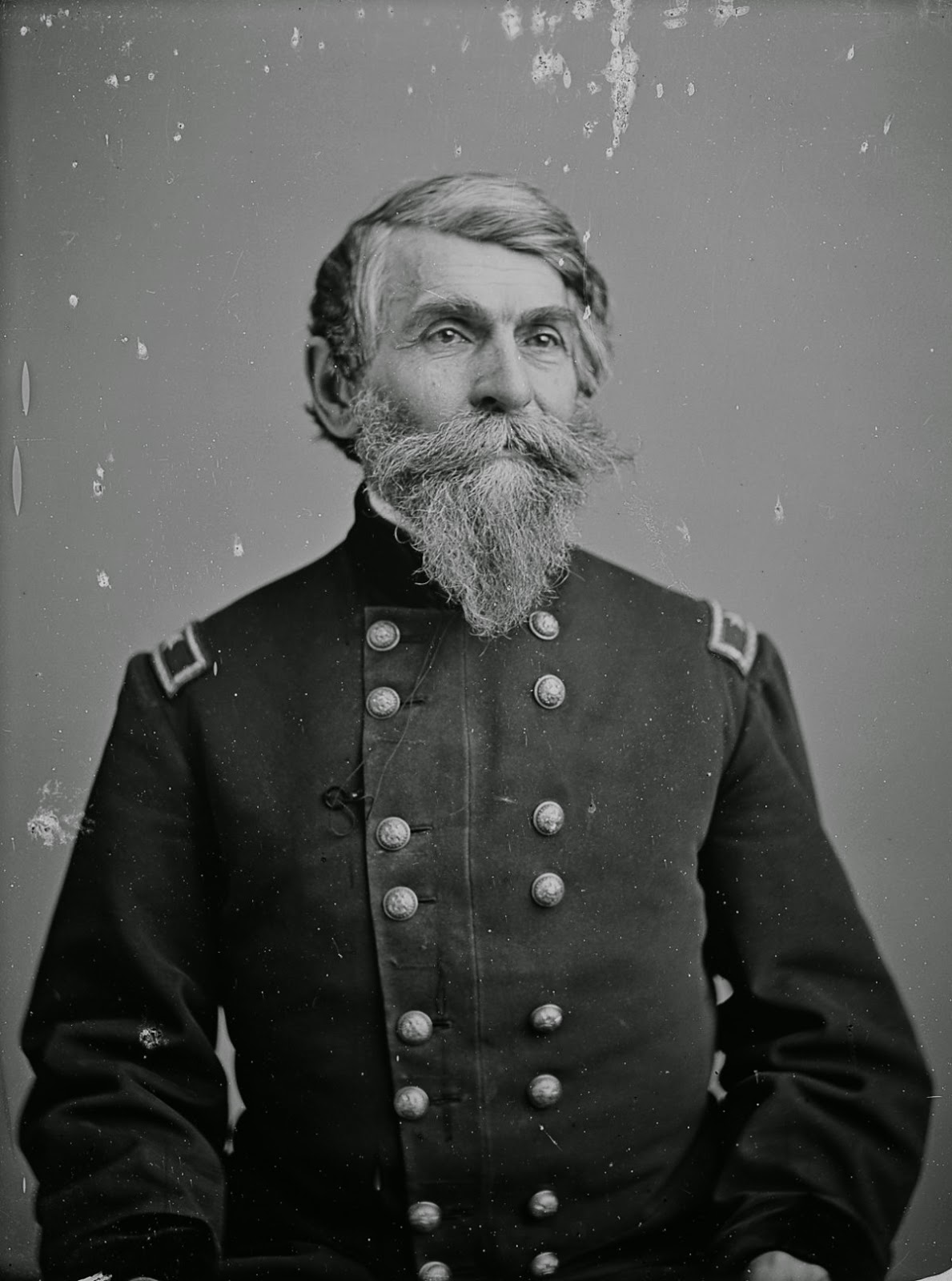 The frost was on the punkin as we held the January B.A.S.H. meeting on Sunday the 11th at the home of Tom and Rocky Freund. Club President Cory Mathews called the meeting to order. Treasurer Carroll Pate reported “All is well, except I’m thirsty”. Paul Holder announced two new local brewpubs in the pipeline, one by member Hector “Toad” Cavazos and the other in Port Aransas at the site of Beaches BBQ.

Paul also gave a synopsis of the book “Water” by John Palmer. The three primary sources of brewing water are tap water, which is cheap but contains contaminants (in our area, chiefly chloramines), reverse osmosis (RO) water which requires chemical addition and spring water, which is pricy and may be missing certain minerals.

For light beers (blondes, pilsners, etc.) soft water such as RO is appropriate. For hoppy ales, you need mineral hardness and pH control is critical. For dark beers your water must be alkaline to balance the acidity of dark grains.

Many commercial breweries (including locally) filter tap water through carbon. Contact time is critical. Most home carbon filters are only 30 cubic inches or so in volume, and can only process 1 gallon per hour.

Cory and Vice President Sabrina Krueger presented Wild Bill Lehfeld with the B.A.S.H. Cup for Homebrewer of the Year 2014.

After thorough consideration by the elite team of judges, the verdict was clear:


Alex and Patrick wasted no time donning their bling medals and drinking from the victory chalice. As Alex would say “It only leaches lead and cadmium, I’ve had worse”!

As the evening wore on, Rocky tried her best to keep Mike Wojdyla’s pyromania under control at the fire pit. As usual, random comments were uttered – you supply the context :


Thanks again Tom, Rocky, Aggie Bill and Dianna, congratulations Alex and Patrick, keep on brewin’ and we’ll see you next month at the Crawford’s!
Posted by Erik Hinz at 6:14 AM No comments: