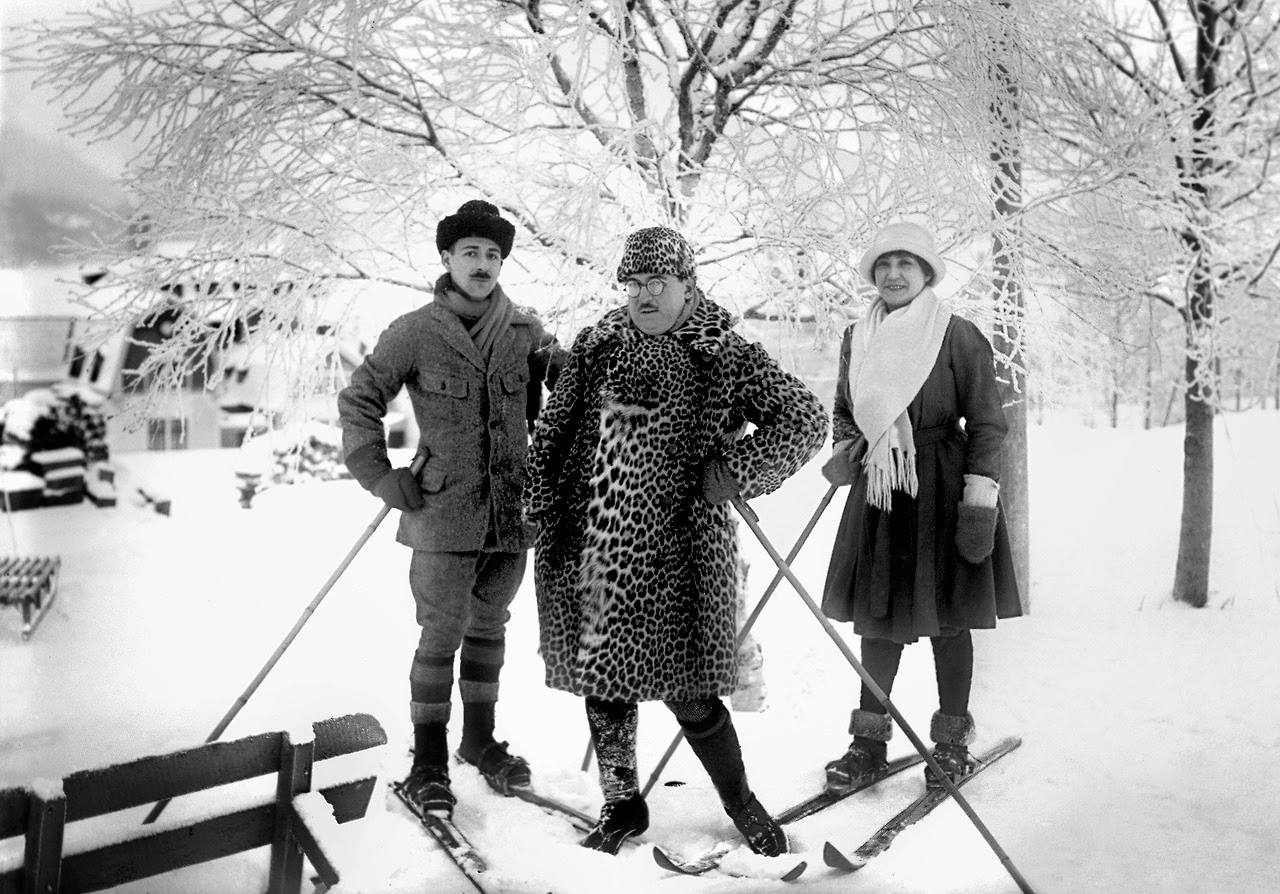 Walt and Judy Crawford hosted the February B.A.S.H. meeting on Sunday the 8th at their home in King’s Crossing. Club President Cory Mathews called the meeting to order, welcoming new members Steve and Kathy Indrelunas. Treasurer Carroll Pate gave us the same old, same old report. Paul Holder corrected last months’ statement that home carbon filtration systems will not process more than 0.72 gallons per hour of water. They WILL, but will not remove all chloramines if used at a faster rate. Carroll reminded everyone that the pig roast at his home in April will be a massive feast, so bring your feed bags. In new business, we congratulate Jason and Sarah Merry on the birth of their daughter Emily.

The competition this month was for Fruit/Smoked/Wood Aged beers, BJCP categories 20A, 22A-C. Results are as follows:


Thanks again Walt and Judy, congratulations Jason, Sarah and Daniel, keep on brewin’ and we’ll see you next month at Lou’s!
Posted by Erik Hinz at 10:06 PM No comments: