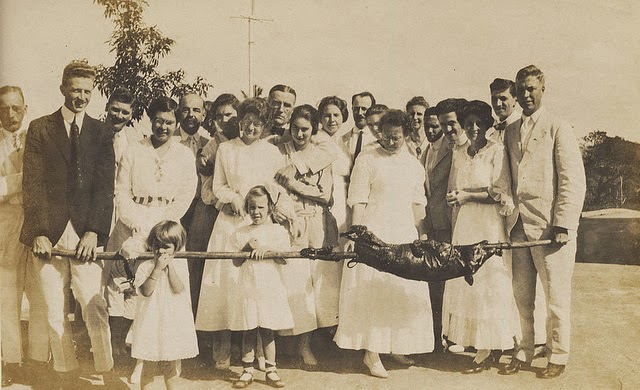 Speaking of which, the competition this month was for light hybrid beers, BJCP categories 6A – D. Paul Holder’s “Cubano” cream ale earned 2 points for 1st place, Andrew/Sabrina’s blonde ale scored 1 point for finishing a close second and Paul’s Kölsch came in 3rd (no points awarded). After two competitions, the race for Homebrewer of the Year is up for grabs – Daniel Fearn and Paul each have 3 points, Mark Quade has 2 and Andrew/Sabrina have 1.


Thanks again Carroll, Judy, Richard and Chris, keep on brewin’ and we’ll see you next month at the Daniels’!
Posted by Erik Hinz at 9:51 AM No comments: