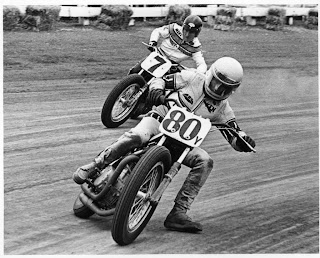 John and Nikki Daniels hosted the May B.A.S.H. meeting on Sunday the 17th at their home in Rockport. Early arrivals spread out on the new composite deck and watched Paul Holder drink a glass of ice water! Club Vice President Sabrina Krueger called the meeting to order. The club treasury is dwindling somewhat leading up to July’s massive dues infusion. Club elections will take place next month. All B.A.S.H. members are invited to the upcoming Lazy Beach Brewing Company grand opening. D-Day for this event is Saturday, June 6th.

Beers for next months’ English ESB/Pale Ale competition are best consumed at 50⁰F, not ice cold. Please give your competition beers to Sabrina upon arrival. For August’s session beer competition you MUST declare an original gravity upon entry of each beer.


The meeting ended as it began – with a Paul Holder shocker. For the first time in 33 years, Paul was ONE OF THE FIRST TO LEAVE. The end is nigh!


Thanks again John and Nikki, see a doctor, Paul, keep on brewin’ and we’ll see you next month at Daniel Nutting’s!
Posted by Erik Hinz at 3:55 AM No comments: 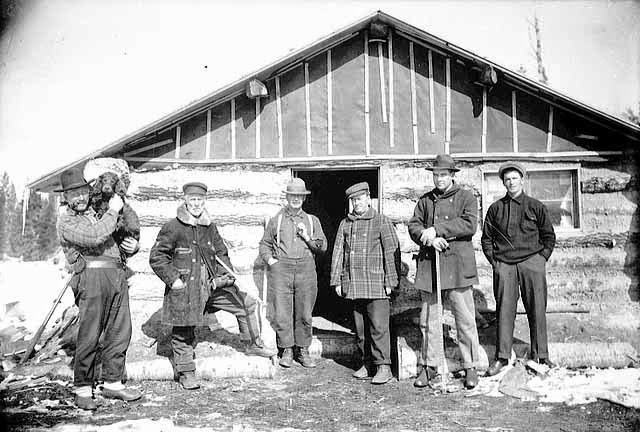 B&J’s Pizza on Staples at Timbergate hosted the 2015 Corpus Christi edition of the American Homebrewers Association’s Big Brew. Three teams from the Bay Area Association of Homebrewers (B.A.S.H.) brewed the AHA’s selected recipes for this year in an outdoor, public demonstration. The weather was beautiful and the B.A.S.H. canopy provided ample shade.

All three beers were eventually completed and will be consumed by club members beginning in July. The barleywine turned out a little watery, but this years’ Chris “Boom-Boom” Edwards award goes to Carroll. After nearly overflowing his brew pot on three occasions, witnesses confirm the fourth boilover ended with a telltale wort stain on the pavement. Oops!

As we enjoyed draft and bottled beers from B&J’s ample inventory, our tongues loosened up. The following quotes were overheard:


See you at The Daniels’!