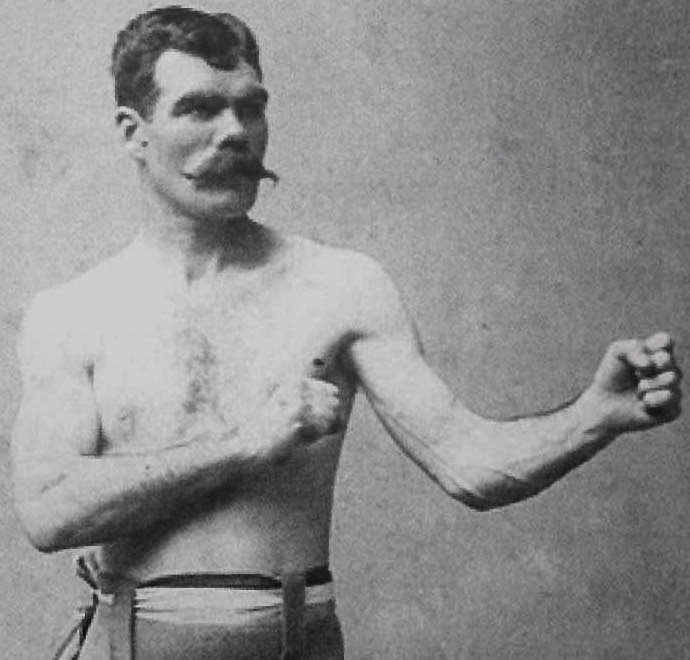 Soon to be Judge Mark Woerner did his typical outstanding job of hosting our meeting this month. For a first, we dined on something Mark didn’t kill. But he assured me that he did, in fact, buy the bratwurst himself. The other members of the club did an over the top job of side dishes so anyone that went away hungry had only themselves to blame. The Dueling Devilled Eggs were a particularly big hit going early.

President Adam called the meeting to order when we realized that we couldn’t eat until we got the meeting over. Treasurer until death Carroll reported that he had forgotten the bank statement (again) but that we had a sufficiency in the treasury and he would miss the Big Brew due to a quick trip to the Bahamas. I’m sure those two facts are completely unrelated. Travis announced that he had directed his lawyer to take care of his dues and is now current (for the next 2 months).

Paul reminded everyone that the Big Brew would be held at B&J’s, Staples location, on Saturday, May 3. We will begin at 11 AM and go until we have completed the 3 AHA recipes. This is another opportunity for the public to see how to homebrew so invite your friends and neighbors. Knives will not be allowed due to previous problems. Aggie Bill and Tall Paul will do an extract version of an American Pale Ale, Young Chris will brew an Imperial Stout from extract and Motorcycle Mike and First Chris will attempt an all grain version of a Schwartzbier. Remember that we will toast home brewing clubs around the world at noon, Central in unison with all other Big Brews.

In other old/new business, we cheered the final licensing of Lazy Beach Brewery, owned and operated by members, Cory and Jess, and Drew. We learned of the opening of another South Texas brewery in Goliad and then held this month’s competition, American IPA and Imperial IPA. As usual, brewery owner Cory ran the competition featuring commercial examples, 8 member-brewed IPA’s and 2 IIPA’s. The judges all suffered tongue fatigue, which prevented them from fully enjoying Mark’s brats, but finally announced the results. In first place was Kevin with an IPA, second was host Mark with a barley wine. No he actually brewed an IIPA. Young Chris took third place.

We had several newbies attend most of who contributed to Carroll. Zach, another Paul, Craig, Sean, Josh (Jackie’s brother), Josh (not Jackie’s brother) and Brent. Welcome and hope to see you all at the Big Brew to pick up and give pointers.

I was lazy and didn’t categorize all the new and commercial beers at the meeting; so, if you brought it you can bring it again next time and we will recognize it then. And the next meeting will be to the north, in Rockport, at the home of Nikki and John Daniels. As always, bring a chair, glass, side dish and beer.

I encourage you to car pool so we conserve fuel for our burners. Prosit!