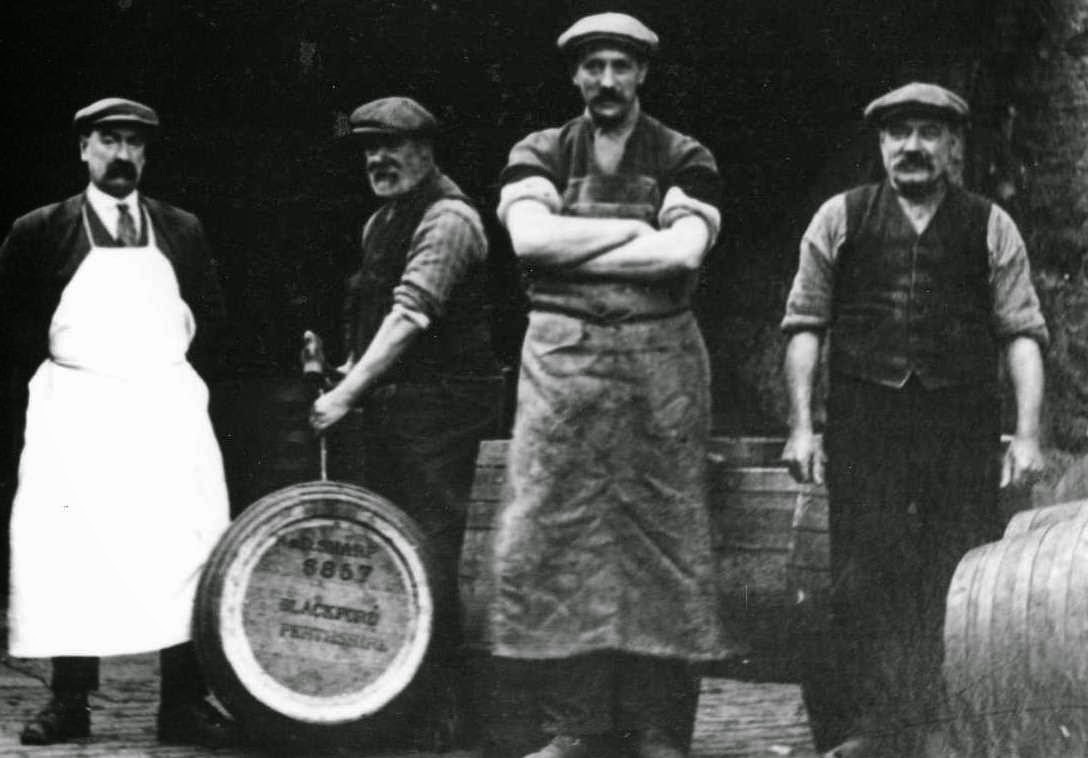 Mark Woerner hosted the soggy March B.A.S.H. meeting on Sunday the 8th. Club President Cory Mathews called the meeting to order, announcing the birth of future member Neal Allen Mathews. Carroll Pate babbled incoherently in lieu of a Treasurer’s report. No one noticed. Paul Holder announced that Liquid Town on Airline near Toys’R’Us has slightly age-expired high-end craft beer on sale for half price. The Big Brew is coming up on Saturday, May 2nd. During this outdoor brewing demonstration event at B&J’s on Staples, teams of club members will make three beers per AHA’s recipes – an American barleywine, a Columbus pale ale and a Kölsch-style ale. B.A.S.H. will buy the ingredients and we will drink the results at our July (pale ale/Kölsch) and December (barleywine) meetings. Who could forget last years’ event starring Chris “Boom Boom” Edwards? Contact Cory if you’re interested in brewing one of the beers.

There was no competition this month, but Paul and Wild Bill Lehfeld conducted a demonstration brew of their “Travisty” Scottish abomination pale ale. Namesake Travis Clapp was greatly amused! Don’t forget the light hybrid ale competition and MASSIVE PIG ROAST at Carroll’s next month.

Random comments to mull over :


Thanks again Mark and Lou, congratulations Cory and Jess, keep on brewin’ and we’ll see you next month at Carroll’s!
Posted by Erik Hinz at 4:44 AM No comments: