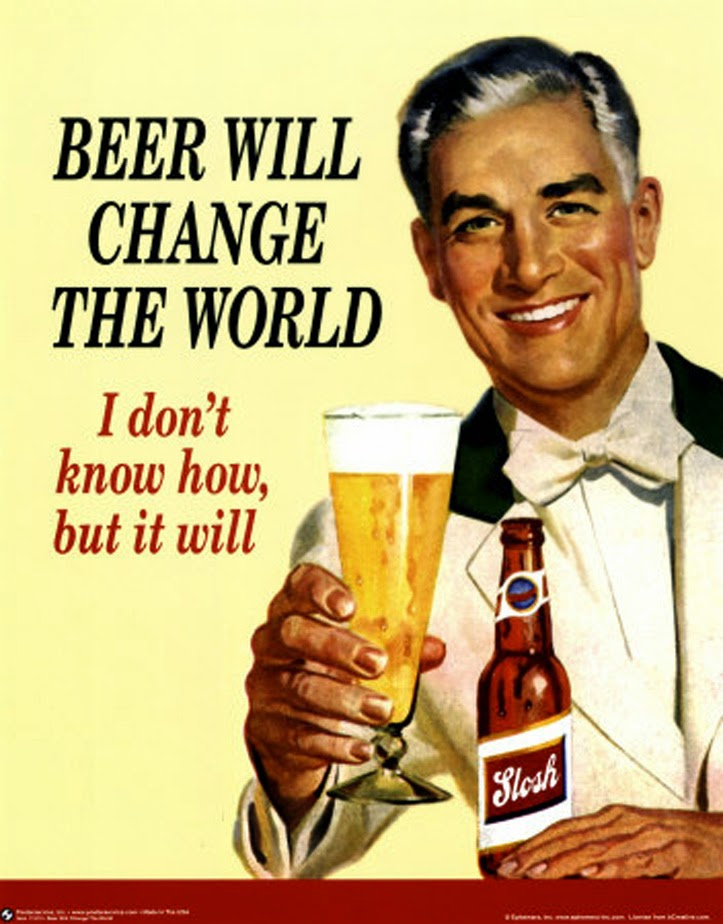 This past Sunday, Sarah and Adam Klager hosted September’s BASH meeting. They served brat’s boiled in beer and grilled in Adam’s egg. Elect Mark Woerner also contributed to the bratfest.

After a lengthy social hour, Professional Brewer President Cory and President of Vice Sabrina finally corralled everyone for a meeting. The treasurer’s report indicated we maintain a healthy balance which will easily fund our annual Iron Mash. Tom reported that he was prepared to sign up teams for the Iron Mash which will be held on Saturday, 1 November at the Staple’s B&J’s starting at noon. By the end of the meeting, several members had organized teams and were already plotting their strategy. Paul noted that everyone on a team must be a current BASH member (means you paid your dues for the current year, T). Teams not meeting this requirement will not be given ingredients. Cory reported that he was awaiting a new batch of etched kegs from Shanghai. Upon their arrival, he will be able to expand his distribution. Since the etching is being done in China, we all are eagerly awaiting to see if Cory has brand new Razy Beach Brewery kegs. Paul distributed the shirts ordered in July. From now on, anyone desiring a shirt, cap or underwear, can go to American Embroidery at 4738-B SPID behind Hess Fitness and have it custom made for you. Provide your own garment or purchase one off their shelf.

Members Claudio and Motorcyle Mike completed a demonstration brewing. They brewed an English style raspberry ale with real fruit and significant fermentation help from Lazy Beach brewery and Cory. We will all get a chance to try this delicious brew next meeting.

There were several new beers. Walt brought his Amber Ale, Sabrina and Andrew had a Heineken clone, Tall Paul had a robust porter, Lou shared his Scottish Ale and Elect Mark showed off his new Export Stout (sure, Mark).

Some of the witticisms overheard include:


Thanks again Sarah and Adam, keep on brewin’ and we’ll see you next month at Claudio’s!
Posted by Erik Hinz at 11:05 AM No comments: