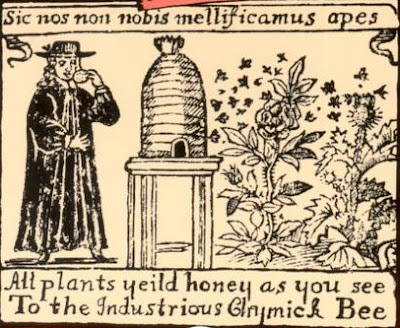 Observe the brewing of mead, either made from straight honey or mixed with various fruits, juices or spices. If you plan to brew, bring your own equipment and ingredients. If not, this will be a great opportunity to learn about the brewing process. Members of the general public are invited. No food will be served. Please bring a chair and beverages of your choice. 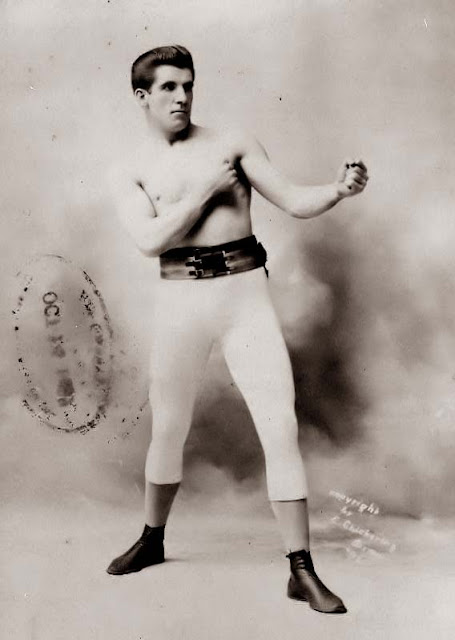 I call it “The Travis Effect”. The farther Travis Clapp is from a position of power in B.A.S.H., the more our membership increases. When Travis’ one year reign of terror as club president ended last summer, we enjoyed a surge in new members. For this years’ July meeting, Travis was hundreds of miles north attending a wedding in Dallas. The result was predictable – seven new people joined in one day. Any two-bit statistician will tell you that two data points indicate a solid trend. Paul Holder is now recommending to NASA that Travis be included as cargo on the next Martian rover mission.

The annual KEDT-TV Classic Brew fundraiser will be held on Thursday, September 19th this year. Kyle Hotz is taking names of B.A.S.H. members who would like to volunteer as tappers for this event. As an incentive, tappers get in for half price. Those providing a keg of homebrew for the B.A.S.H. booth get in free. Paul is taking names for those supplying kegs. Our theme this year is “Let there be light”.

Kyle is also seeking suggested beer styles for our October and November club competitions. We typically use the same styles as the AHA club-only competitions, but the AHA has discontinued this program for the 2013 – 2014 fiscal year. It’s a little too late for lagers, meads, barleywines, etc. so pleases limit your suggestions to “normal” ales.

Paul is taking orders for B.A.S.H. t-shirts and polos. See Paul with a $5 deposit if you’re interested. Adam reminded everyone that the Dixie Cup regional beer competition will be held in October in Houston. He encourages members to submit competition beers and to volunteer as judges at the event. Mike Wojdyla volunteered to drop-off competition beers at De Falco’s in Houston. Jack Heim announced his imminent move to New Orleans and donated his brewing equipment to the club. Carroll wheeled and dealed out of the back of Jack’s truck, raising additional donations for the club treasury.

Thanks again Paul, B&Js and Jack, keep on brewin’ and we’ll see you next month at Kyle’s and Nick’s (as always, with your own glass)!
P.S. – Please join us Thursday, July 18th at 6:00 p.m. at B&Js on Staples at Timbergate for Paul Holder’s 3000th beer party. Paul has been drinking beer at B&Js since the 1980s. For his 3000th different beer, Kyle has produced a cask of Bavarian Hefeweizen.
Posted by Erik Hinz at 6:24 AM No comments: