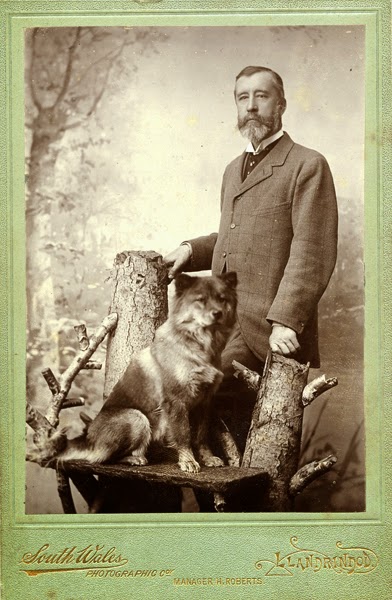 The August B.A.S.H. meeting and pool party was held on Sunday the 10th at Nick Nicoll’s condo on the island. Club President Cory Mathews called the meeting to order. Treasurer Carroll Pate gave another rosy report. Paul Holder mentioned that the pre-Classic Brew tasting scheduled for next month at Railroad Seafood Station was disallowed by the TABC. The shirts that Paul hoped to distribute at the meeting won’t be ready until Monday. American Embroidery on SPID now has the B.A.S.H. logo in their computer. You will be able to bring them a shirt in the future and get the logo embroidered for about $5. Thanks, Paul, for making new club nametags. If you don’t see yours in the box, let him know. In other Paul business, he has a contact with about 200 clean 12-ounce bottles to get rid of. See Paul for the phone number.

Tom Freund is looking for several 4-man brewing teams for November’s Iron Mash. Carroll mentioned that the Unitarian/Universalist Church will have beer/bratwurst tasting on September 1.


Thanks again Nick, keep on brewin’ and we’ll see you next month at Adam’s!
Posted by Erik Hinz at 11:27 PM No comments: