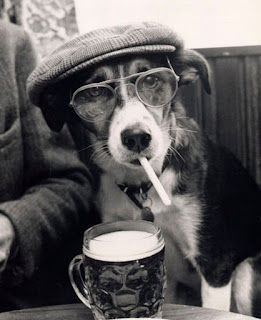 Chris and Sue Swanson hosted the March B.A.S.H. meeting on Sunday the 12th at their home in Corpus Christi. El Presidente Daniel Fearn was again working at his OTHER job, so Vice President Mike Wojdyla called the meeting to order. Treasurer “Cretaceous” Carroll Pate gave another positive report. Steve Cook was able to talk the BJCP into fully funding the airfare of the Missouri judge for the certification exam, which saved us some money.

In new business, the AHA’s Big Brew is coming up the 1st Saturday in May. Paul Holder presented the AHA’s three beers for this year – “Rushmore” American IPA, “Battre L’oie” Saison and “Klang Freudenfest” Oktoberfest lager. Extract and all-grain recipes exist for each style. As always, the club will buy the ingredients and we will drink the results during the August meeting. Philip Mooney and Cody Martin volunteered to brew the Oktoberfest. Let Paul know at or before the April meeting if you are interested in brewing one of the other styles. Paul also announced that he has some pouches of Australian ale yeast sequestered away at Liquid Town for the August competition.

As expected, a few interesting comments were overheard –


Thanks again Chris and Sue, keep on brewin’ and we’ll see you next month at the Fearn’s !
Posted by Erik Hinz at 1:21 PM No comments: