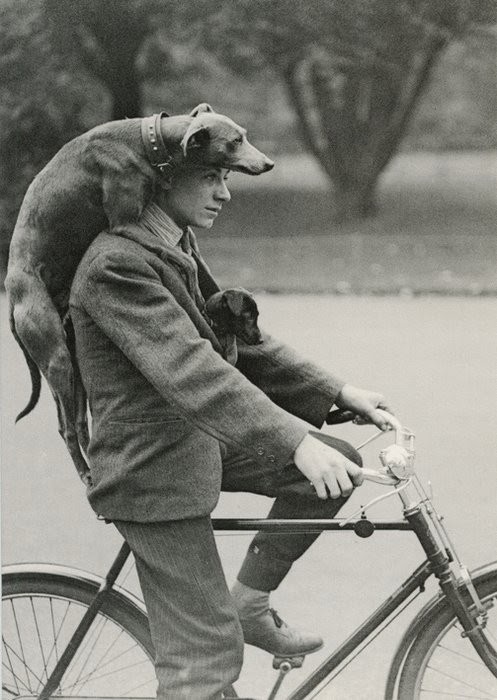 The March B.A.S.H. meeting was held on Sunday the 9th at Youga Yoga Studio in downtown Corpus Christi, hosted by Lindy Burns. The club’s President and Vice President were missing, so we drafted Paul Holder to run the meeting. Paul began by welcoming new member Walt Crawford. Treasurer Carroll Pate reported that the club balance was back up to healthy levels after an influx of dues and a dearth of expenses.

We signed a sympathy card for Theresa Thomas, in memory of Allston Crawford. Member John Milan is recovering well from his recent surgery. That’s right, he’s STILL NOT DEAD. The Grim Reaper came a’ callin’ and John sent that sickle-carrying wraith packing (but not before selling him a couple of pounds of beef jerky).

The Big Brew, a celebration of National Homebrew Day is coming up on Saturday, May 3 at 11:00 a.m. This outdoor brewing demonstration is open to the public. Three recipes have been provided by the American Homebrew Association this year – a pale ale, a schwarzbier and an imperial stout. The club will provide the ingredients, and the completed beers will be consumed at the July meeting. Paul and Aggie Bill Hughen have volunteered to brew the pale ale. Kyle Hotz will brew a 15-gallon batch and cask-condition half. If you are interested in brewing at this event, contact Paul. We need to finalize plans at the April meeting. Speaking of the April meeting, host Mark Woerner will provide bratwurst, buns, sauerkraut, mustard and onions. His suggested sides for guests to bring are beans, salad and potato salad (especially German).


Thanks again Lindy, keep on brewin’ and we’ll see you next month at Mark Woerner’s (as always, with your own glass)!
Posted by Erik Hinz at 2:21 PM No comments: