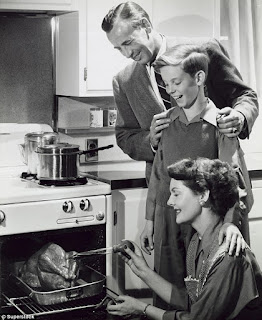 In new business, William Lee announced that he is looking to buy corny kegs. Aggie Bill Hughen explained that the 10’ X 20’ B.A.S.H. shade canopy is getting worn out and is a pain to erect. He and Daniel will research replacement options and will present a recommendation at the December meeting. Members agreed to discuss Iron Mash procedures again in June. The club agreed to start “official” B.A.S.H. visits to local brewpubs/microbreweries, beginning this Saturday at Lorelei Brewing at 4:00 p.m.


Thanks again Brad, keep on brewin’ and we’ll see you next month at the Pate’s ! 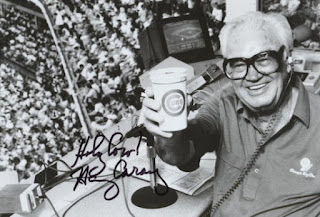 Iron Mash XIII was held on Saturday, November 5 at B&Js Pizza on Staples at Timbergate. The weather cooperated for the most part – partly cloudy and breezy, with a little rain near the end.

At high noon, impresario Paul Holder read the rules and handed each team a box of ingredients. The competitors had 30 minutes to concoct a recipe for an American amber ale, American brown ale or California common. Ingredients included grains, dried malt extract (DME) and hop pellets. The teams supplied their own water and yeast.

“Chopper Hoppers” and “Good Karma Brewing” chose to make a California common. “Tilted Keg” and “Fustercluck” opted for an American amber. “Repeat Offenders” decided on American brown ale. The propane burners were then fired up, the electric systems were plugged in and the brewing commenced.

The event was well attended by club members and the general public. Besides the new members who competed, we welcomed William Lee into B.A.S.H. The usual trash talking and good-natured banter occurred. Paul was heard to utter “You gave me a rubber extension thing”! and “I just want it on the record – I’m not a hooker”! After Carroll Pate exclaimed “I’ve never woke up with Paul still in the backyard” Paul retorted “You slept too late”!

After several hours the teams departed with their completed wort. Which beer will win the coveted Iron Mash Cup and secure bling medals for the winning team members? You’ll have to attend the January 2017 B.A.S.H. meeting to find out (and to drink the beers). See you then!
Posted by Erik Hinz at 5:57 PM No comments: